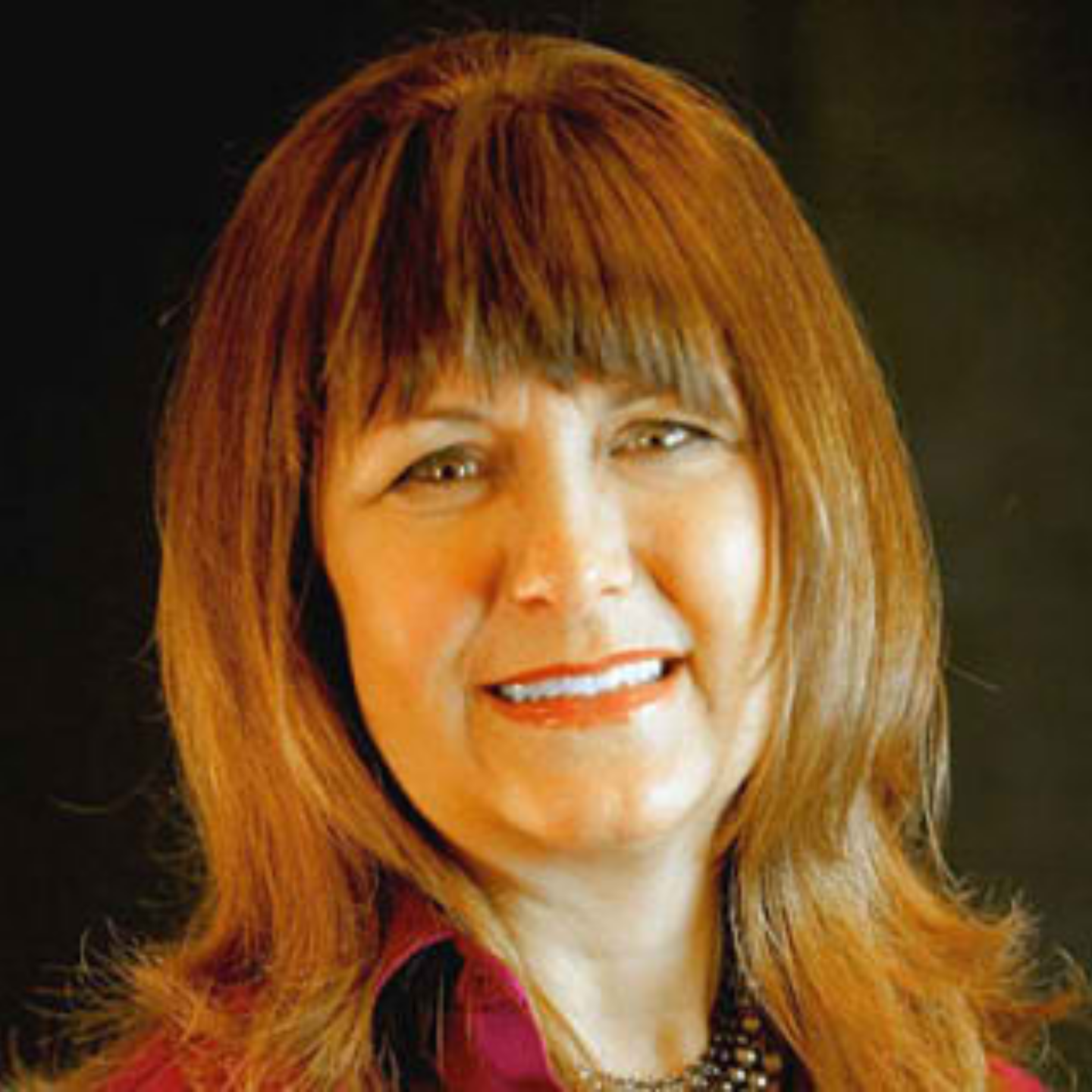 Dr. Kimberly A. Schonert-Reichl is an Applied Developmental Psychologist and a Professor in the Human Development, Learning, and Culture area in the Department of Educational and Counselling Psychology, and Special Education in the Faculty of Education at the University of British Columbia (UBC). She is also the Director of the Human Early Learning Partnership (HELP), an interdisciplinary research unit focused on child development in the School of Population and Public Health in the Faculty of Medicine at UBC. She received her MA in Educational Psychology from the University of Chicago, her Ph.D. in Educational Psychology from the University of Iowa, and completed her postdoctoral work as a National Institute of Mental Health (NIMH) Fellow in the Clinical Research Training Program in Adolescence at the University of Chicago and the Department of Psychiatry at Northwestern University Medical School. Prior to her graduate work, Dr. Schonert-Reichl worked as middle school teacher and then as a teacher at an alternative high school for “at risk” adolescents.

Known as a world renowned expert in the area of social and emotional learning (SEL), Dr. Schonert-Reichl’s research focuses on identification of the processes and mechanisms that foster positive human qualities such as empathy, compassion, altruism, and resiliency in children and adolescents. Her projects include studies examining the effectiveness of classroom-based universal SEL programs including such programs as the Roots of Empathy, MindUp, the Taxi Dog Educational Curriculum, and the Kindness in the Classroom Curriculum. Dr. Schonert-Reichl is also conducting interdisciplinary research in collaboration with neuroscientists, psychobiologists, and molecular geneticists to examine the ways in which school-based preventative SEL interventions “get under the skin” and result in changes in self-regulation and biological processes (including stress physiology and epigenetic change) among children in typical classroom settings. She has led the development of the implementation of the Middle Years Development Instrument (MDI), a child self-report population measure of 4 th and 7 th grade children’s social, emotional, and physical well-being and developmental assets inside and outside of school. To date, almost 90,000 children have completed the MDI in British Columbia. The MDI is also being implemented in Australia, Germany, the UK, and Croatia, and work is currently underway for MDI implementation in the US and across Canada.

Over the past several years Dr. Schonert-Reichl has received several awards for her work. She is the recipient of the 2015 Joseph E. Zins Distinguished Scholar Award for outstanding research on social and emotional learning (SEL), and the 2009 Confederation of University Faculty Associations BC’s Paz Buttedahl Career Achievement Award in recognition of her sustained outstanding contributions to the community beyond the academy through research over the major portion of her career. She is also an elected Fellow of the Mind and Life Institute and a Fellow of the Botin Foundation’s Platform for Innovation in Education. She is the recipient of the 2007 UBC Killam Teaching Prize in recognition of excellence in undergraduate and graduate teaching, and the 2004 Vancouver School Board Recognition Award for her work promoting social responsibility in students. In 2006, Dr. Schonert-Reichl was on the organizing committee for the visit of the Dalai Lama for the “Vancouver Dialogues,” and was the chair of a dialogue between the Dalai Lama and leading educators, researchers, and policy makers on the themes of cultivating compassion and educating the heart. In 2009, she was again in conversation with the Dalai Lama on the topic of social and emotional learning at the “Vancouver Peace Summit” (//dalailamacenter.org/programs/speakers-series/kimberly-schonert-reichl/video) and she was then featured in a documentary about the event titled 4Paths to Peace (//www.4pathstopeace.com/). In December, 2017, Dr. Schonert-Reichl was in a symposium in India with the Dalai Lama and other leading scientists as part of the Emory-Tibet partnership. Most recently, Dr. Schonert-Reichl participated in a dialogue with the Dalai Lama and scholars in the Mind and Life Institute’s meeting titled “Reimagining Human Flourishing” in Dharamsala, India, March 12 –March 16, 2018: //www.mindandlife.org/mind-and-life-dialogues/dharamsala-dialogue-livestream/. Her work with the Dalai Lama was also recently highlighted in the 2017 documentary “The Last Dalai Lama?” by the award winning producer/director, Mickey Lemle.

Dr. Schonert-Reichl has been involved with many scholarly committees and consultancies. She serves as an advisor to the British Columbia (BC) Ministry Education on the development and implementation of the redesign of the Curriculum and Assessment Framework that focuses on the promotion of students’ personal and social competencies; an Expert Advisor to the Organization for Economic Co-Operation and Development’s (OECD) Education 2030 initiative, a Board Member of the Collaborative for Academic, Social, and Emotional Learning (CASEL), an advisor to UNESCO’s Mahatma Gandhi Institute of Education for Peace and Sustainable Development (MGIEP) on SEL, a member of the Educational Testing Service’s panel on research, and an advisor to the Dalai Lama Center for Peace and Education. She is also the Chair of the Hawn Foundation’s Scientific Research Advisory Board. Dr. Schonert-Reichl is on the editorial boards of the Journal of Applied Developmental Psychology and the Journal of Youth and Adolescence.

Dr. Schonert-Reichl has over 100 publications in scholarly journals, book chapters, and reports and has edited two books on mindfulness in education, including a co-edited book (with Dr. Robert W. Roeser) published by Springer Press in 2016 titled “Handbook of Mindfulness in Education: Integrating Theory and Research Into Practice.” She has presented her research at over 200 scholarly conferences and has given over 400 presentations on the topic of children’s social and emotional development and social emotional learning to lay audiences, including parents, community organizations, educators, and policy makers. She has appeared on numerous radio and television programs, including CBC’s Early Edition with Rick Cluff, the Bill Good Show on CKNW, Breakfast Television on City TV, and National Public Radio (NPR) in the US. Her research on the Roots of Empathy was profiled on the PBS Newshour special, the American Graduate:
//www.pbs.org/newshour/rundown/2013/03/using-babies-to-decrease-aggression-prevent-bullying.html

Dr. Schonert-Reichl’s research has been highlighted in several magazines and newspapers across Canada, the US, and internationally, including The New York Times, The Washington Post, Le Monde, The Wall Street Journal, Time Magazine, Scientific American Mind, Neurology Now, The Huffington Post, The Telegraph, The Atlantic, The Daily Mail, The Los Angeles Times, US News, The National Post, Canadian Living Magazine, Reader’s Digest – Canada, The Greater Good, The Toronto Star, The Globe and Mail, The Vancouver Sun, 24, and Today’s Parents.

Kim's Why from MindEDU on Vimeo.