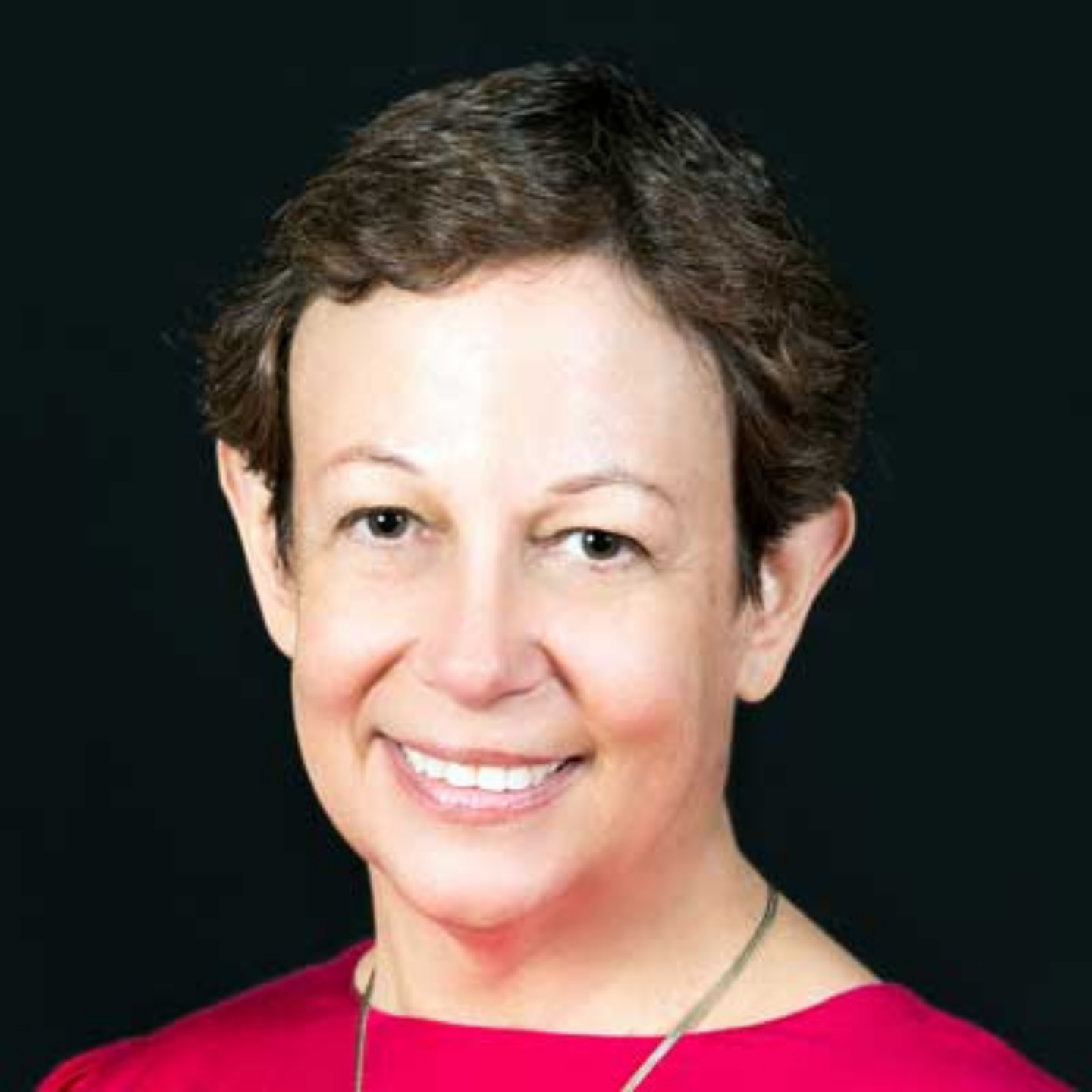 Adele Diamond is the Canada Research Chair Professor of Developmental Cognitive Neuroscience at the University of British Columbia, Vancouver, Canada. She received her B.A. from Swarthmore College Phi Beta Kappa (in Sociology-Anthropology & Psychology), her Ph.D. from Harvard (in Developmental Psychology), and was a postdoctoral fellow at Yale Medical School in Neuroanatomy.

Prof. Diamond helped pioneer the now flourishing field of “developmental cognitive neuroscience” and is one of the world leaders on executive functions, self-regulation, and self-control. Her discoveries have improved treatment for medical disorders (ADHD & PKU) and impacted education worldwide, improving millions of children’s lives.

She offers a markedly different perspective from mainstream education in hypothesizing that focusing exclusively on training cognitive skills is less efficient, and ultimately less successful, than also addressing children’s emotional, social, spiritual, and physical needs. She has championed the roles of play, music, dance, storytelling, and physical activity in improving executive functions and academic and mental health outcomes.

Prof. Diamond is the recipient of numerous awards, including the Award for Lifetime Contributions to Developmental Psychology in the Service of Science and Society from the American Psychological Association, the International Mind, Brain and Education Society’s Translation Award (the highest award that society gives) and an honorary doctorate from Ben-Gurion University. She has been named one of the “2000 Outstanding Women of the 20th Century,” a “Woman of Distinction” by the YWCA, and one the 15 most influential neuroscientists alive today.